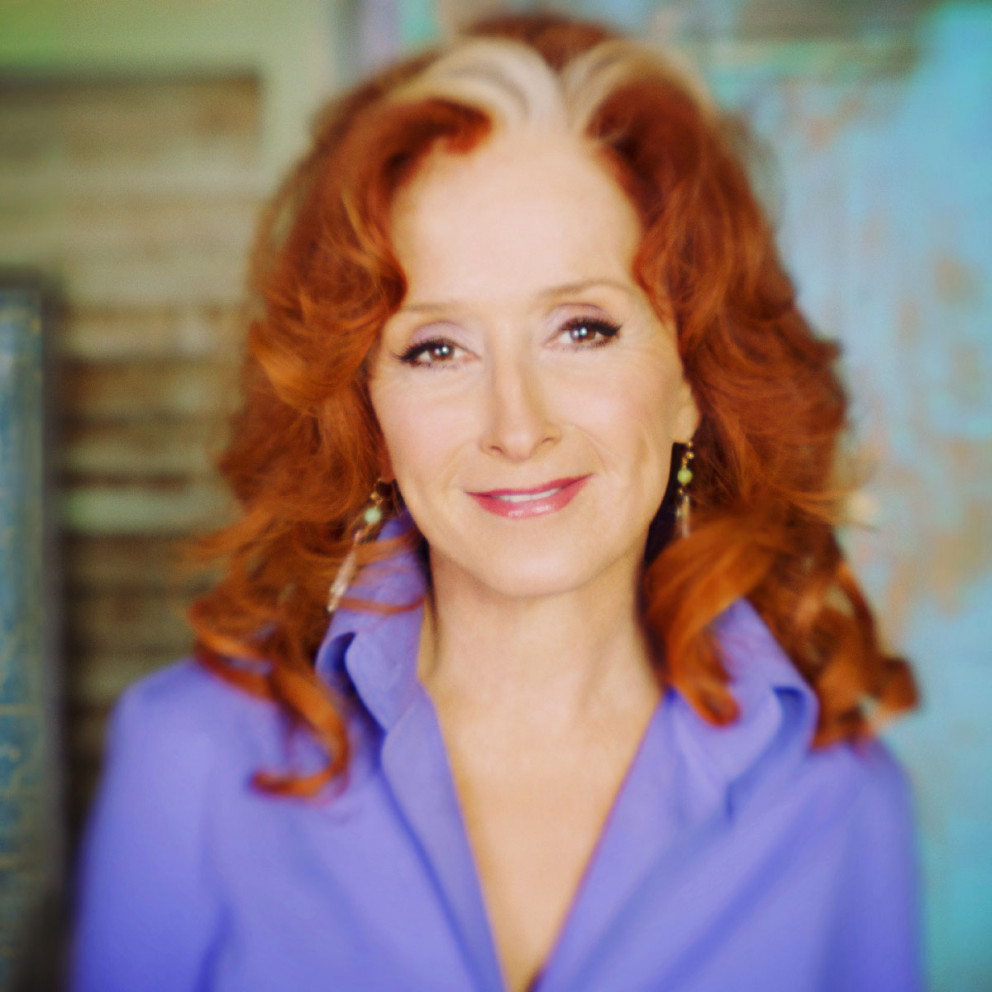 Bonnie Raitt is a singer, songwriter and guitarist whose unique style blends blues, R&B, rock, and pop. After 20 years as a cult favorite, she broke through to the top in the early 90s with her GRAMMY-award winning albums, 'Nick of Time' and 'Luck of the Draw,' which featured hits such as, "Something To Talk About" and "I Can't Make You Love Me." With ten GRAMMYs under her belt and a long history of social activism, she tours regularly incorporating many benefit concerts into her schedule. After a brief hiatus, Raitt played over 170 shows in North America, Singapore, Australia/New Zealand, the UK and Europe in 2012/2013, recharged with a batch of great new songs to play in her live set along with the tried and true favorites that have treated her very loyal following to countless memorable shows through the years. The Rock and Roll Hall of Famer's nineteenth album, 'Slipstream,' is daring, bluesy, and steeped with the inimitable slide guitar and soulful vocals that could only be hers. Released in 2012, and earning Raitt her 10th GRAMMY Award (for Best Americana Album,) ‘Slipstream’ marked Raitt's first new album in seven years, and the debut for her newly-minted label, Redwing Records.