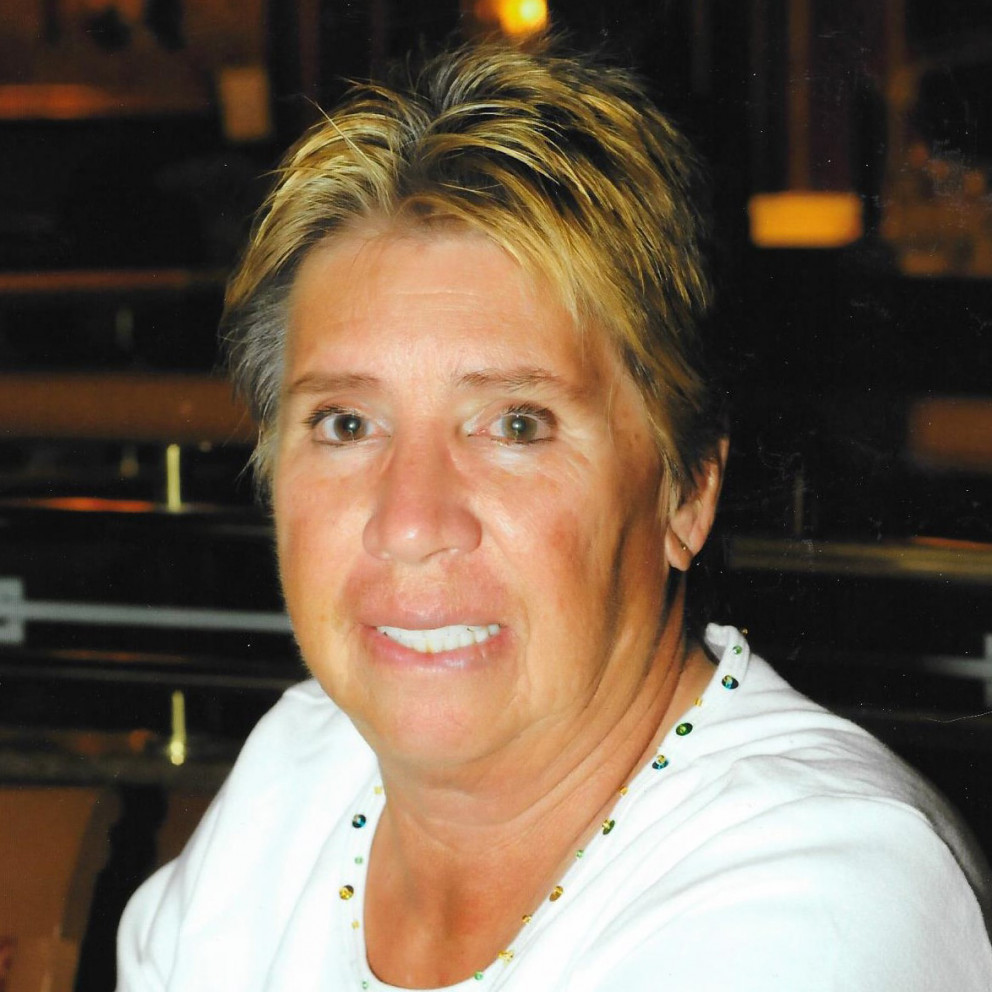 It’s impossible to separate Rosemary “Rosie” Casals the tennis player from Rosie Casals the pioneer of the women’s professional game. On court the 5-foot-2 dynamo played at a breakneck speed, running down every ball and pounding back returns with punch and power, flair and creativity. Off the court, her pursuit of equality between the women’s and men’s games was just as bombastic. She didn’t politely ask that women be paid the same as men’s players, she demanded it and made no apologies.

Casals found her haven playing tennis, carrying a chip on her shoulder that she said “leveled the playing field.” When Casals, then 16, met Billie Jean King, 20, at the Berkeley Tennis Club in 1964 finals, the two forged partnership that slanted doubles competition in their direction for nine years.

The Casals-King tandem became the face of women’s doubles, competing for championships on the court and crusading for equal prize money for women’s professional players off the court, which in 1968, was as much as ten times less than their male counterparts. Not only were they playing for a place in the women’s tennis championship history, but also building a foundation that would make the women’s game strong and financially prosperous for decades to come.

Casals, who was always fiery and tenacious, was nicknamed Rosebud.