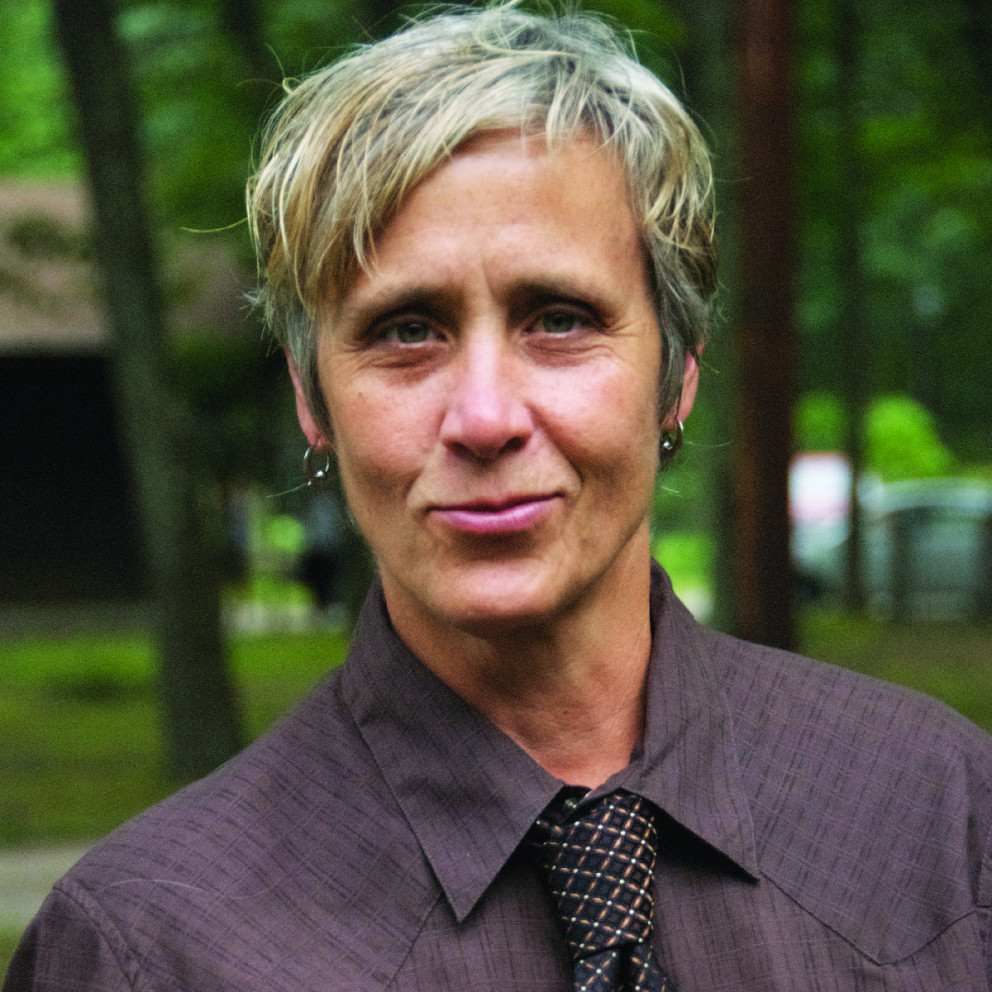 In 1976, at the age of 19, Lisa Vogel applied her working class roots to her newfound passion for women’s community and founded the Michigan Womyn’s Music Festival. Under Lisa’s leadership as the festival producer for its entire run, Michigan evolved from a rustic three-day primitive camping event into a week-long state-of-the-art music and cultural festival that gathered women from every state and province and dozens of countries throughout the globe. The longest-running and largest all women's music festival in the world, Michigan was a beloved feminist institution, cultural incubator and heart-felt community for 40 years.

The experience of Michigan was uniquely empowering and liberating to the women and girls who attended, worked and performed there. It was more than a music festival - it was an actual living women's town – a town infused by feminist values, created entirely by women’s ingenuity, labor and skill, and vividly overflowing with the spirit of Amazon pride – a pride that continues in the many families, events and communities who have grown from its fertile roots. Everything was done by women – from the building of the stages to the plumbing and electricity, all the doctors, sound and lighting technicians, childcare, cooking, shuttles – all women, sharing skills and building in one another a confident faith in their ability to do just about anything with the help of their sisters. Michigan was a living experiment in feminist culture, a petri-dish for radical politics, an oasis of time away from the patriarchy – and it was wrapped together with the most dynamic celebration of women’s culture possible, featuring over 100 artists each Festival. Today, Lisa’s work continues to touch and connect the lives of the tens of thousands of women who called Michigan home - as well as for women who never made it to the Land, but still saw the Festival as a beacon of feminist possibility.