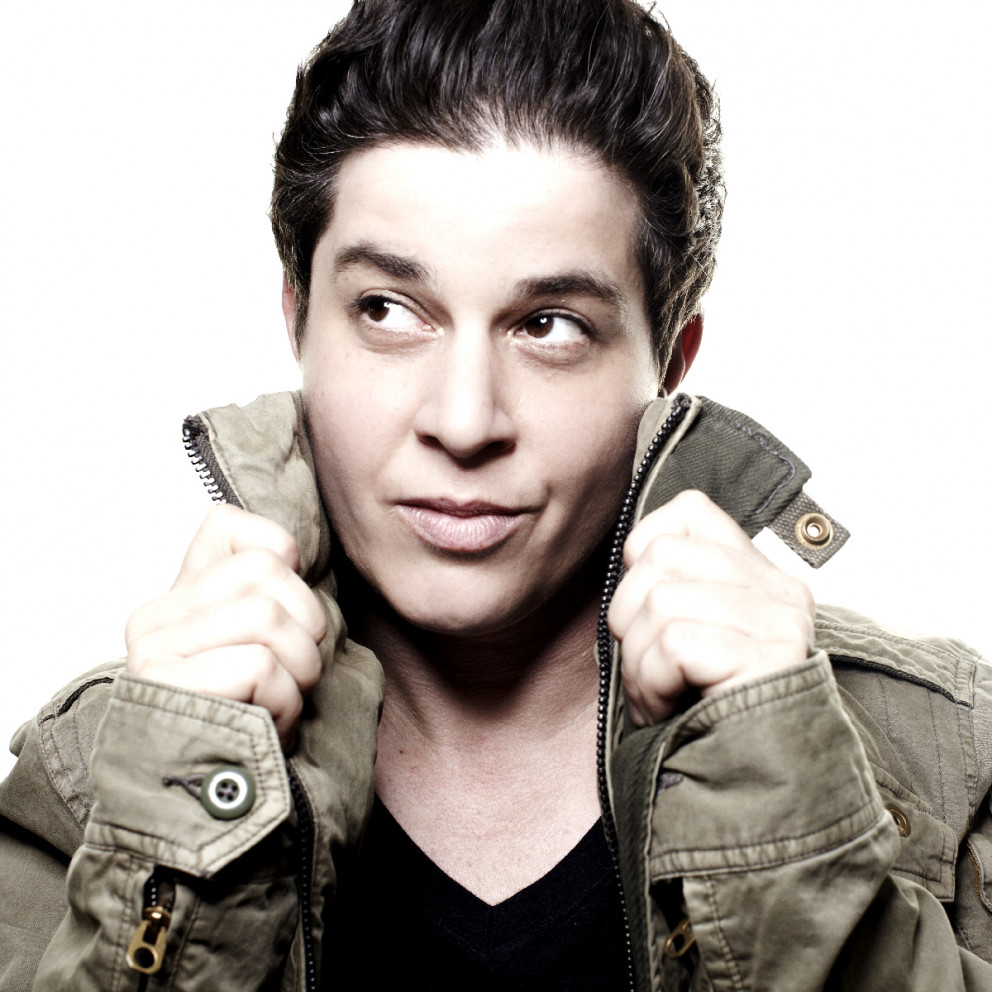 You may know Julie from BRAVO’s THE PEOPLE’S COUCH or LOGO’s BIG GAY SKETCH SHOW. Julie is currently co-host of the DUMB GAY POLITICS podcast with Brandy Howard which has been called “a load of garbage by two idiots, and if you haven’t downloaded it you are missing your life.” You may have seen her on the new season of CURB YOUR ENTHUSIASM on HBO or HOLLYWOOD DARLINGS on POPTV. Julie performs regularly all over the country and has been called "A must see," a "Crackerjack Comedian," "Fearless," "Outrageously Hilarious" and "The Peoples Butch."