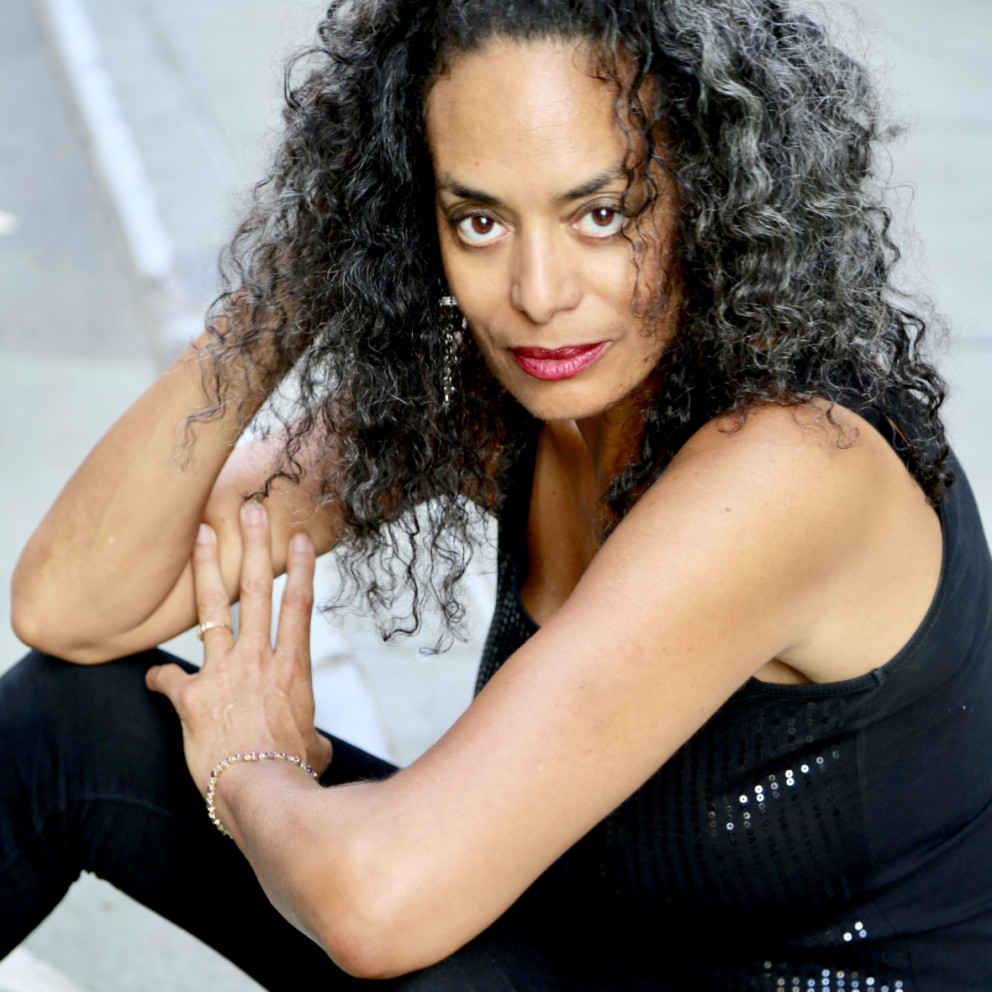 Alyson Palmer is the singer-songwriter, producer-director, and performing artist best known for her ongoing three decades of work with the iconic rock band BETTY. She is the music director who created the feminist variety show CHIX, which was the closing finale set of the last eleven Michigan Womyn’s Music Festivals and Olivia’s 2017 Festival at Sea Cruise.

Featuring the immense talent that gathers at festivals, CHIX shows have featured Holly Near, Cris Williamson, Amy Ray, Vicki Randle, Toshi Reagon, and dozens of other brilliant performers and comics in themed shows such as “Rock Chix Lix,” “Chix Sings the Blues,” “Southern Fried Chix,” “80’s Prom,” and more. With BETTY, her music has been featured on scores of ads, films, and television series, including Life with Mikey and The L Word. Alyson is also the author of an essay collection, Wonderland.

Alyson tours internationally with BETTY and The BETTY Effect, a nonprofit wing she created with Elizabeth and Amy Ziff for the empowerment and self-advocacy of women, girls, LGBTQ communities, and other groups striving for equal rights worldwide.

In 2017, Alyson launched 1@1, an audacious women’s equality project that linked over 500,000 people worldwide in one minute of focused silence to connect those at the Women’s Marches around the world with those physically unable to attend. In 2018, 1@1 once again connected marches from coast to coast and internationally. An ongoing project, 1@1 is a women’s equality amplifier that features feminist changemakers in inspirational 1-minute videos every Monday at 1 PM Eastern Time. The free series can be followed at 1at1.org or on the 1@1 app.

Alyson’s all-time favorite project is the dazzling adventures of her beloved children, Ruby and Lake.