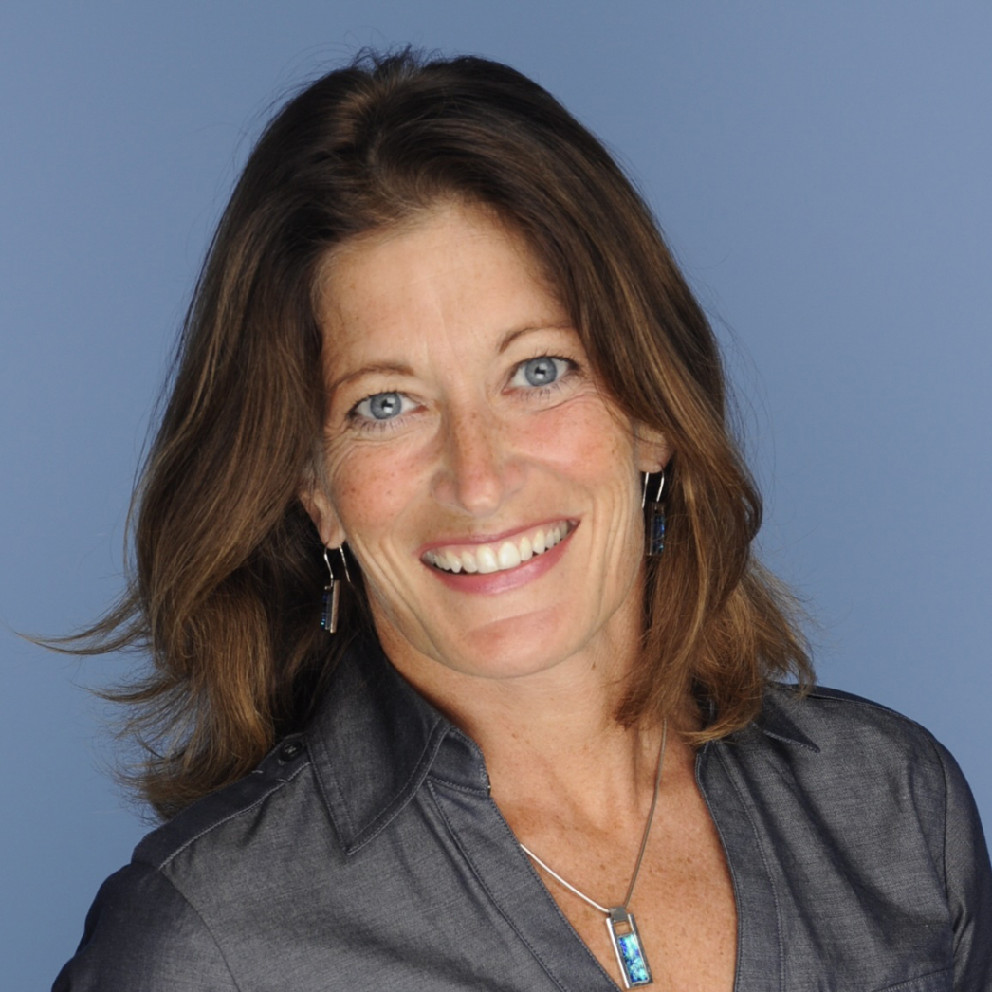 The New England Blade named Jennie McNulty “one of the premiere comedians in the country.” The Examiner called her an “infectiously energetic, remarkably deft comic with a warm disarming style and some of the best improv skills in the business.”  Curve magazine rates her among the “Top 10 lesbian comics.”  Her playfully sarcastic style wins over every crowd the moment she takes the stage.
Jennie’s comedy career has taken her all over the world, from entertaining troops in Iraq, Afghanistan and Eastern Europe to the beautiful beaches and serene sea ports of the LGBT travel world with Olivia and Atlantis” travel companies.  You may have also seen her on NBC, Logo TV and in the independent Sci Fi film, "Lights.” Jennie is also featured in the upcoming feature length film "Freelancers Anonymous," by acclaimed Spanish director, Sonia Sebastian.
For over 20 years, Jennie has headlined Comedy Clubs and Pride festivals all over North America and spent 6 summer seasons performing nightly in Provincetown, MA.  McNulty is also a contributor to Lesbian.com magazine and, for fun, Jennie played 15 seasons on a professional women’s tackle football team and is now their game day announcer.

McNulty, who has a Master's degree in Exercise Science, is currently producing and hosting a revamped version of her popular AfterEllen web series, "Walking Funny," a show designed to get people moving and feeling better. It's an interview show, conducted live on Facebook, where Jennie and her guest take a walk and the viewers can interact and (hopefully) walk along!