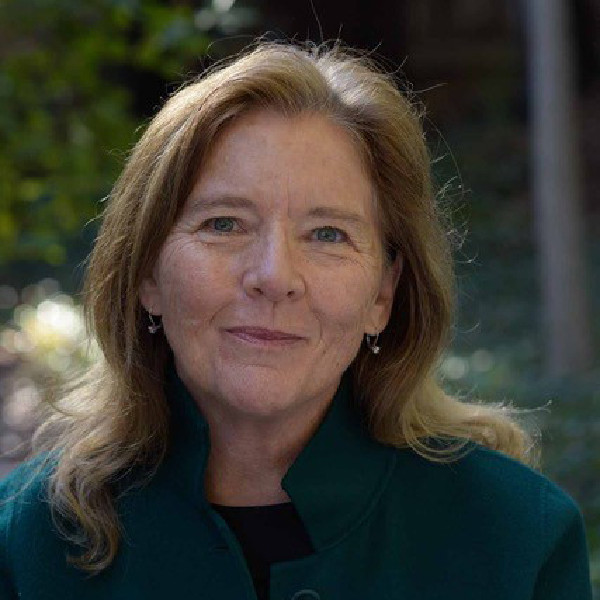 One of the founders of Olivia Records, Jennifer joined up with the other founders because of relationships formed in Washington, DC, where we’d all been part of the flourishing political lesbian community: Ginny Berson, Meg Christian, Kate Winter, and Judy Dlugacz.

Before Olivia, along with Ginny, Jennifer was also a founding member of the Furies, a radical lesbian feminist collective that promoted loving women as a political choice for women, publishing a newspaper that caused some stir in the women’s community of that time.

When the Furies ended, Jennifer moved with Kate Winter to Albuquerque for a couple years, where, among other things, they taught a class on Lesbian Feminism in America, which the NM State Legislature tried to have banned from the University of NM course catalog.

Summoned urgently back to DC by Ginny and Meg, Jennifer and Kate then met Judy for the first time. The burning idea was that we combine our politics with the power of women-loving music, which we had all experienced at Meg’s gigs as we followed her around Washington’s nightclubs.

It was an idea that resonated among many women—changing our lives and their lives, and helping to shape emerging lesbian culture. Under Judy’s guidance and with her persistence, it has adapted with the times, becoming the Olivia of today.

Jennifer left Olivia in 1980. She’s been involved in social media and online community for the last 34 years, first at Apple, and then in a business she co-founded, LiveWorld. She has 3 daughters and 3 grandchildren, and for the last 20 years, an amazing partner, Allison Schwanda.