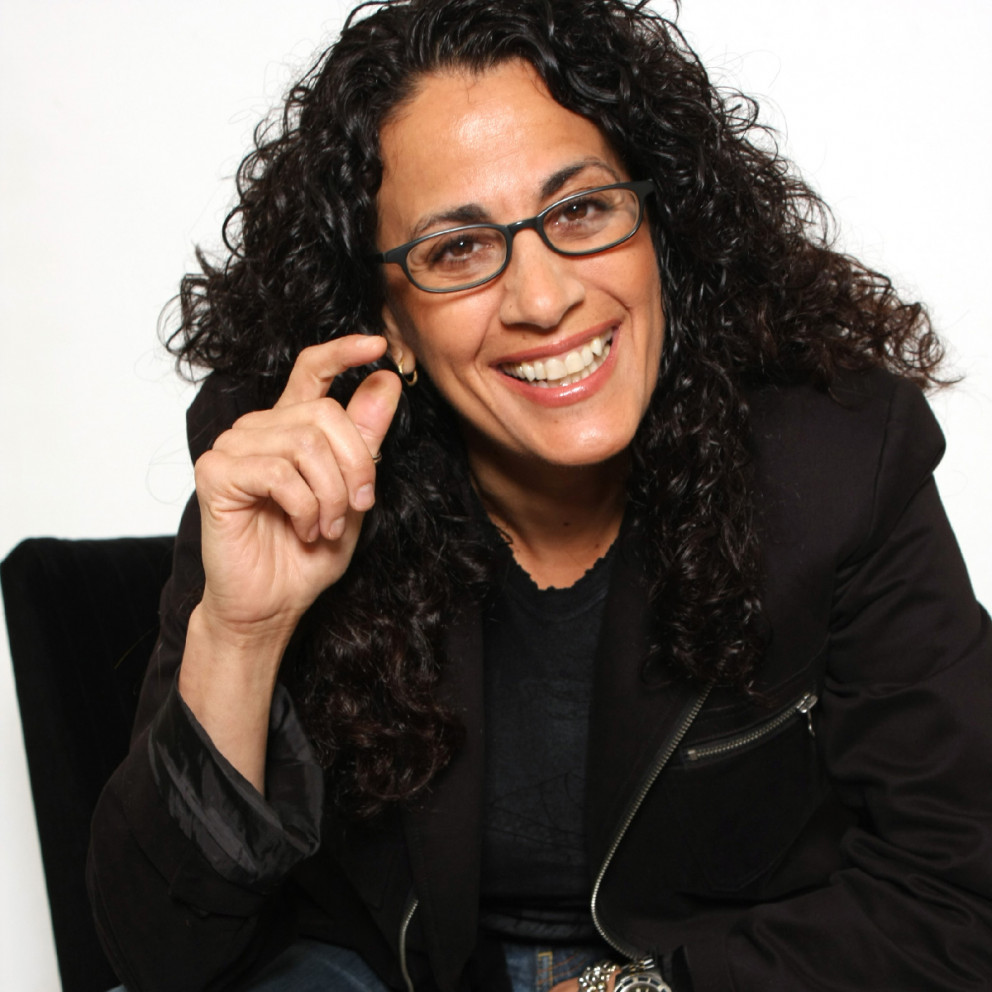 Mimi Gonzalez is a comedian, writer, Pisces and feminist who also farms black walnut. A true patriotic American, she doesn’t pay herself since Gonzalez is her last name. Then she accuses herself of being illegal and blames all the country’s problems on her. This bio should have come with a trigger warning, coincidentally, the most recent name of her show. Her favorite triggers: the U.S. military, bi-sexuality, MichFest, kittens and pibbles (the best way to pronounce pit bull). She’s been profiled in Curve and can be seen on Logo, Comedy Central and Univision even though her greatest feat of speaking Spanish is pronouncing her own name correctly. When she’s not entertaining on an Olivia cruise, she’s working nationally at Prides, colleges, clubs, open fields and bathroom and automobile rearview mirrors.