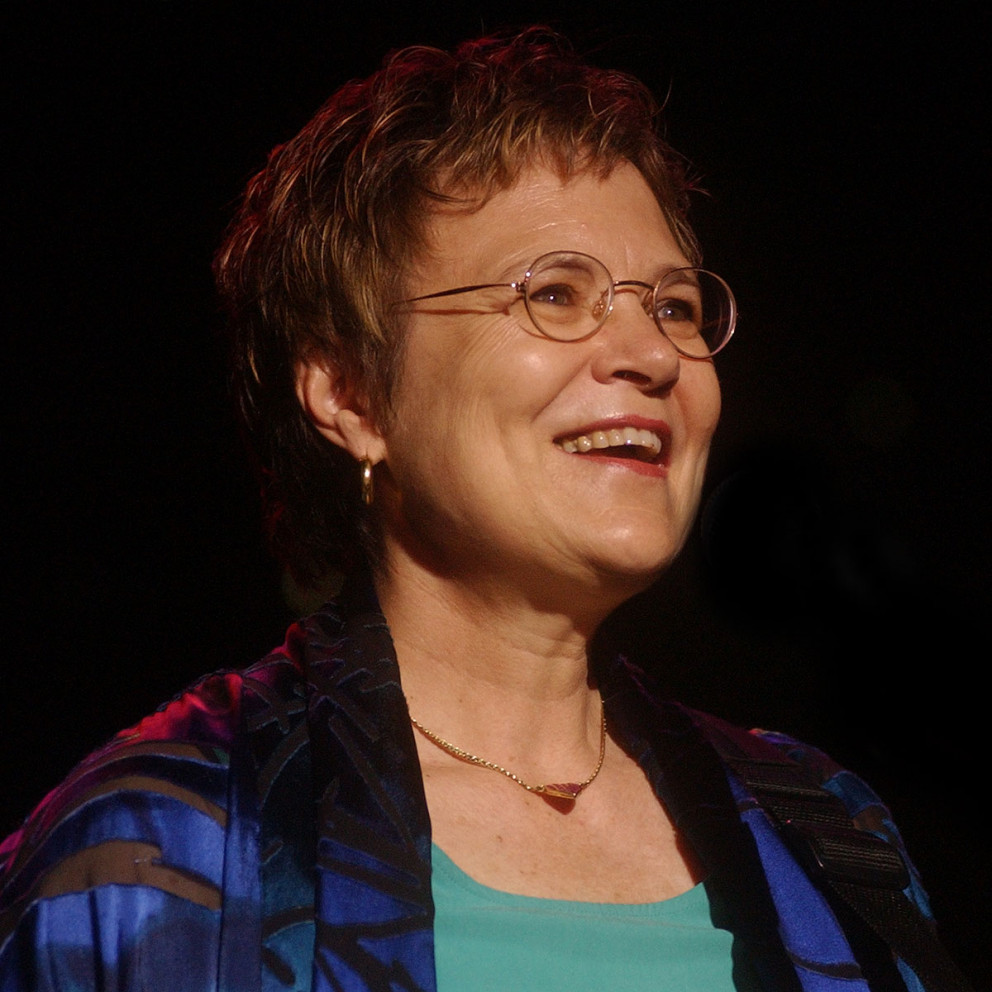 One of the original founders of Olivia Records and its first recording artist, Meg has been an icon of women’s music for decades. Meg recorded five albums for Olivia including the historic 10th anniversary concert at Carnegie Hall. In 1984 Meg retired from performing in order to serve full time with the SYDA Foundation, a non profit organization that disseminates the spiritual teachings of the Siddha Yoga path.

From 1973 – 1984 Meg dedicated her life to creating music that celebrated all aspects of women’s lives. As a founder of Olivia, she toured the country helping to build audiences in church basements and women’s centers, which eventually led to filling major concert halls all over the country. Due in great part to her efforts, women’s music became a significant cultural phenomenon, enabling women to perform, produce and tour. Her humor as well as her deep compassion and commitment to women were the cornerstones of her concerts and her albums.