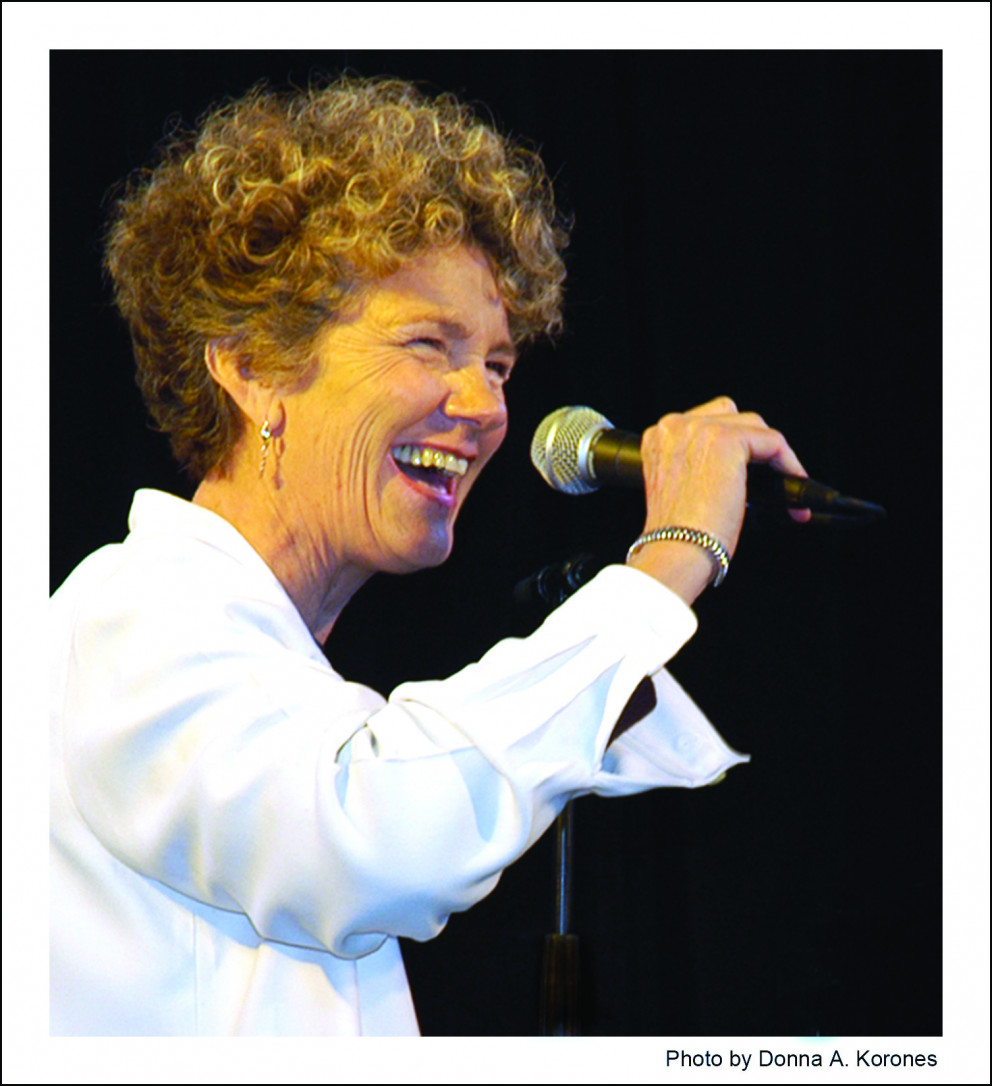 Margie Adam is a singer-songwriter-pianist whose commitment to peace and justice shines powerfully through her songs, her performance, and her life-long involvement in progressive issues. Born in Lompoc, CA in 1947, Margie was raised by a newspaper publisher and piano teacher in a household pulsing with politics and culture. She began playing the piano as soon as she could climb up on the piano bench. Her performance career was launched in 1973 at an open mic session at Kate Millett’s legendary Sacramento Women’s Music Festival. The following year, the first National Women's Music Festival was held in Champaign-Urbana, Illinois. Adam co-headlined the festival, alongside Meg Christian and Cris Williamson. That conference is credited as helping to form the Women's music movement, with Adam at the forefront

From early celebrity as a feminist singer-songwriter, she developed the unique interplay of piano and voice, lyric and melody, of spirit and talk that is the unique theatre of Margie Adam. A composer as well as a songwriter, she introduced a special brand of pop-jazz solo piano music to audiences and helped establish women’s music as a political and cultural force.

Margie Adam continues to compose and perform at various venues across the U.S. and Canada.