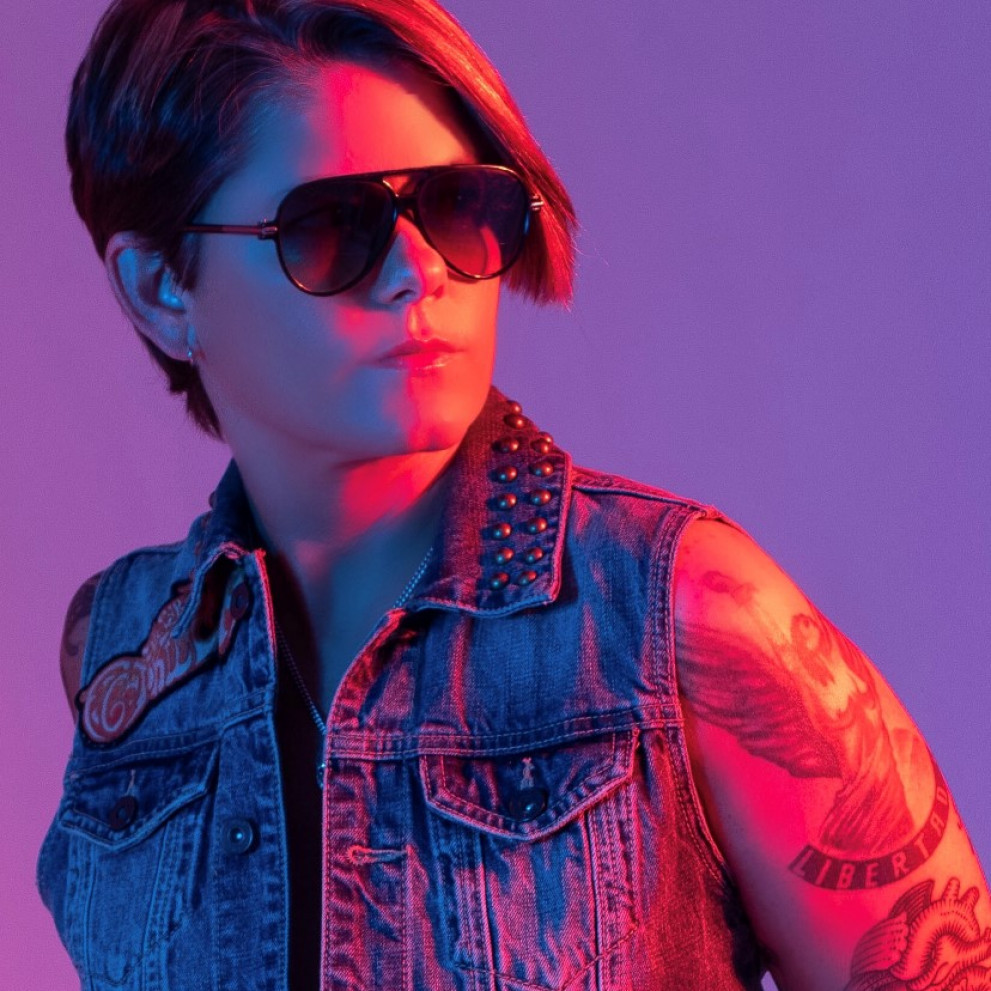 If there is just one thing in this world to bring people together, it’s the power of music. Not many DJ/Producers can say they’ve got what it takes to break through the subtle music barriers between several diverse groups, but then again none of those DJ’s are DJ Citizen Jane. The Cuban American, Miami born Pied Piper of the decks has been whistling her own unique tune and now is the most in-demand female DJ in the country. Her resume reads like a circuit party passport that keeps growing every year.

Her ability to read and keep a crowd going is her signature, and what has allowed her to obtain resident DJ and headliner DJ billing at the hottest clubs, venues and musical festivals in the U.S., Canada, Australia, Europe and beyond—including headliner for LIVE Nation events and has had the honor of performing at the “World’s Most Famous Arena” Madison Square Garden. Citizen Jane is the 2014, 2015 & 2017 Pink Flamingo awards winner for “Favorite DJ”, an honor solely voted by the public. In 2015, Citizen Jane was the lone woman on the ballot beating out Grammy award winning DJs for the coveted award. In 2016, Citizen Jane was the only woman DJ on the 2016 Folsom Fair billing, an event woman are rarely invited to spin, and turned it out with a widely huge successful set at the crown night event “Magnitude”. In 2017, Citizen Jane headlined the most iconic Pride “Mardi Gras” in Sydney, Australia to over40,000 in her debut. Citizen Jane was one of Go Mag's "100 Women We Love” in 2018. Citizen Jane is the Co-Founder of Hialeah Pride in Hialeah Florida an all-inclusive LGBTQ festival. Her love of music extends beyond her high energy DJ beats that has led her to become one of the most in demand International DJ/Producers on the DJ scene today.