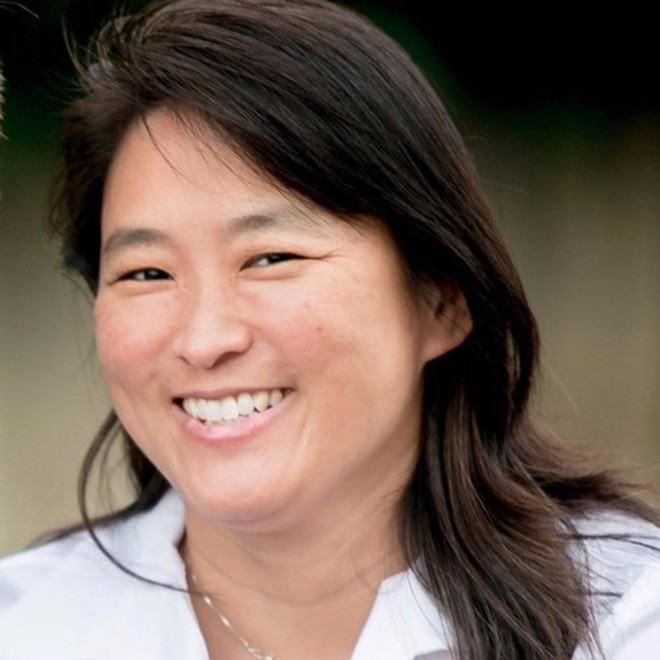 Schileen is the CFO for Sapphire Books, The Gem in Lesbian Publishing. She is a native of Sugarland, Texas but calls California home now. She loves spending time with her wife Christine and their three sons, two cats and one dog. She enjoys traveling, time at their cabin by Yosemite, and playing slot machines. She is a U.S. Army Veteran and competed for the All-Army & Armed Forces Tae Kwon Do Team from 1993-1997. For the past 16 years, Schileen has worked as a consultant in Healthcare Information Technology specializing in pharmacy informatics and automation.