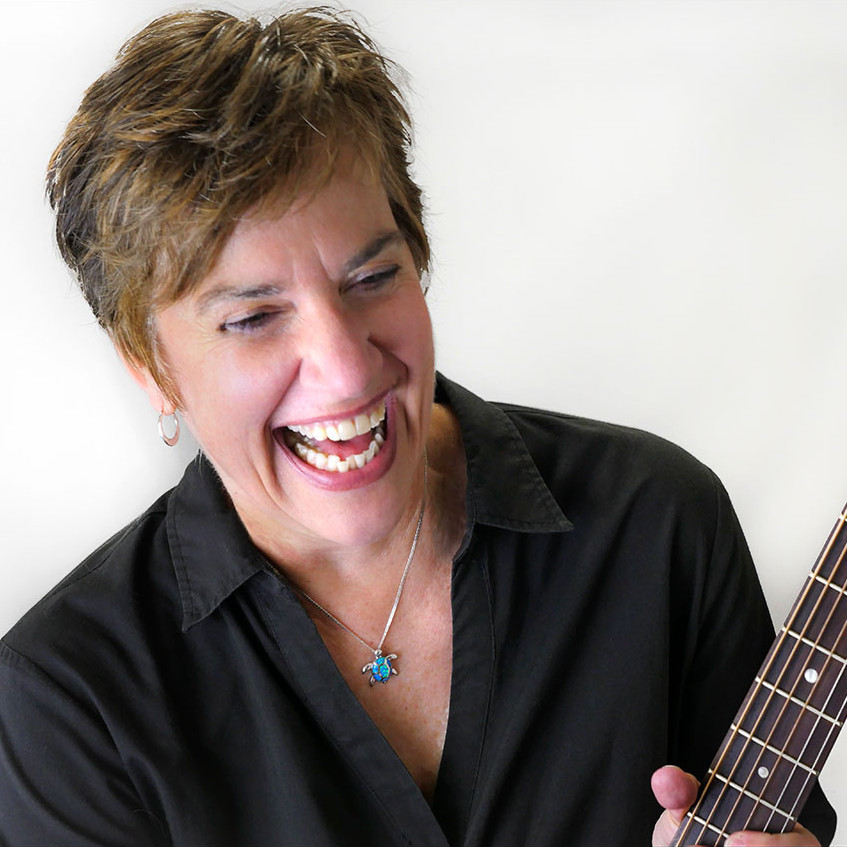 Daft. Demented. #SNORT. Picture Tina Fey meets Bette Midler with Joan Jett’s guitar chops... and you’ve got Seattle’s Lisa Koch. An irreverent singer, comedian, out lesbian, and sober chick, Koch (“Coke”) is a deliciously twisted mix of comedy, theater, and tunes. She has recorded five solo CDs, is an alumnus of the quirky sketch comedy duo Dos Fallopia (Ham for the Holidays), and has shared the stage with the likes of Janis Ian, Kate Clinton, Lily Tomlin, Karla Bonoff, the Indigo Girls, and Steve Martin. She composed the off-Broadway musical 27, Rue de Fleurus, has been seen on LOGO and Olivia cruises, and actually had one of her songs sampled by Jay-Z. Lisa brings to Olivia her guitar, her wacky songs, and her musings on being a woman… from middle age to mammograms to singing vulvas.