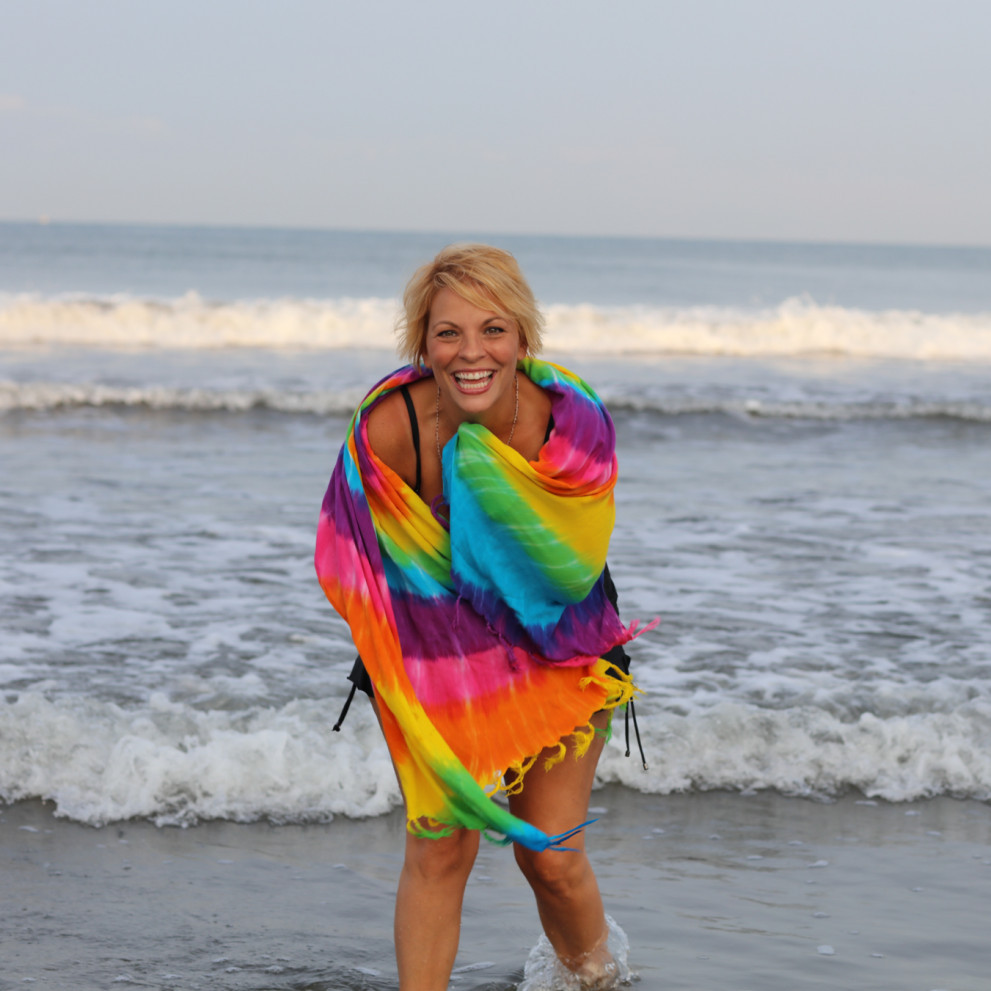 Anne Steele is a multi-award-winning singer/ songwriter from NYC and is thrilled to be making her Olivia debut. Anne released a brand-new EP of original music titled Made Out Of Stars in January 2019. She is currently on her Made Out Of Stars Tour that is playing across the US and abroad.

Steele released her first EP of original music titled What’s Mine, in 2015 and toured extensively throughout the US and abroad. She recently performed alongside Cyndi Lauper at the Home For The Holidays concert at The Beacon Theater in NYC for the True Colors Fund.  Anne’s single, “Love Can Take Us There”, was released in 2016, with all proceeds benefitting victims of The Pulse Nightclub shooting.  The single was chosen as the official Provincetown Carnival Anthem for 2016.

"After listening to this EP, Made Out Of Stars, I'm convinced that Steele herself is made out of heavenly, cosmic stuff. Sporting a million-watt smile, a voice as clear and bright as a bell, and a heart of gold, Steele’s music sounds like a good friend—the kind you call when you need lifting up. One of the pleasures of female-driven pop is its ability to tap into the anthem of the self: the best female pop vocalists amplify positive feelings and give us hope that we can transcend obstacles. And when music’s as good as Made Out Of Stars I think we all get to shine a little.” - Merryn Johns, Curve Magazine, Feb 2019.