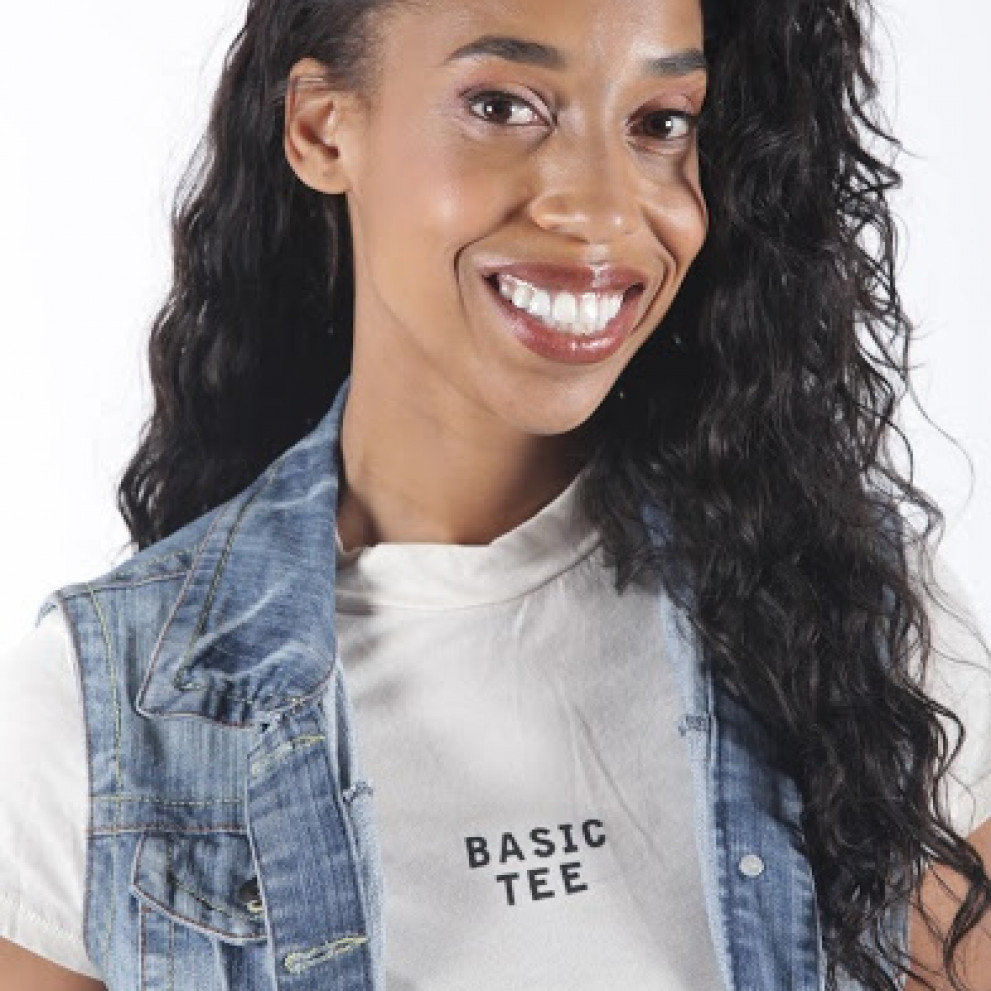 Bay Area radio personality and event host Christie James has been rocking a Bay Area mic since 2004. She caught the radio bug after working for the American Forces Network in Sardinia, Italy. Now a military vet and a radio vet, Christie can be heard daily on the new iHeart80s at 103.7 FM in San Francisco and Pride Radio on the iHeartRadio app. Currently she is the executive producer and co-host of The Martha Quinn Show on iHeart80s at 103.7 as well as host of her own midday show from 10 am to 3 pm. Can't listen during the day? Check her out nightly on Pride Radio, from 7 pm to midnight ET.

Christie's versatile style has allowed her to stay consistent and relevant in a changing radio landscape, and her positive vibe taken her on a radio journey to stations all over Northern California. But most particularly, she loves sharing her passion for music with her own Bay Area community, which she does in part by donating time to produce the women's stage for both San Francisco Pride and Oakland Pride. She also works with several charities, including the Chron's & Colitis Foundation, the American Lung Association, and San Francisco’s Queer Cultural Center, to name a few.

Christie is the life of the party—or the "pife of the larty," depending on how many drinks you've had!