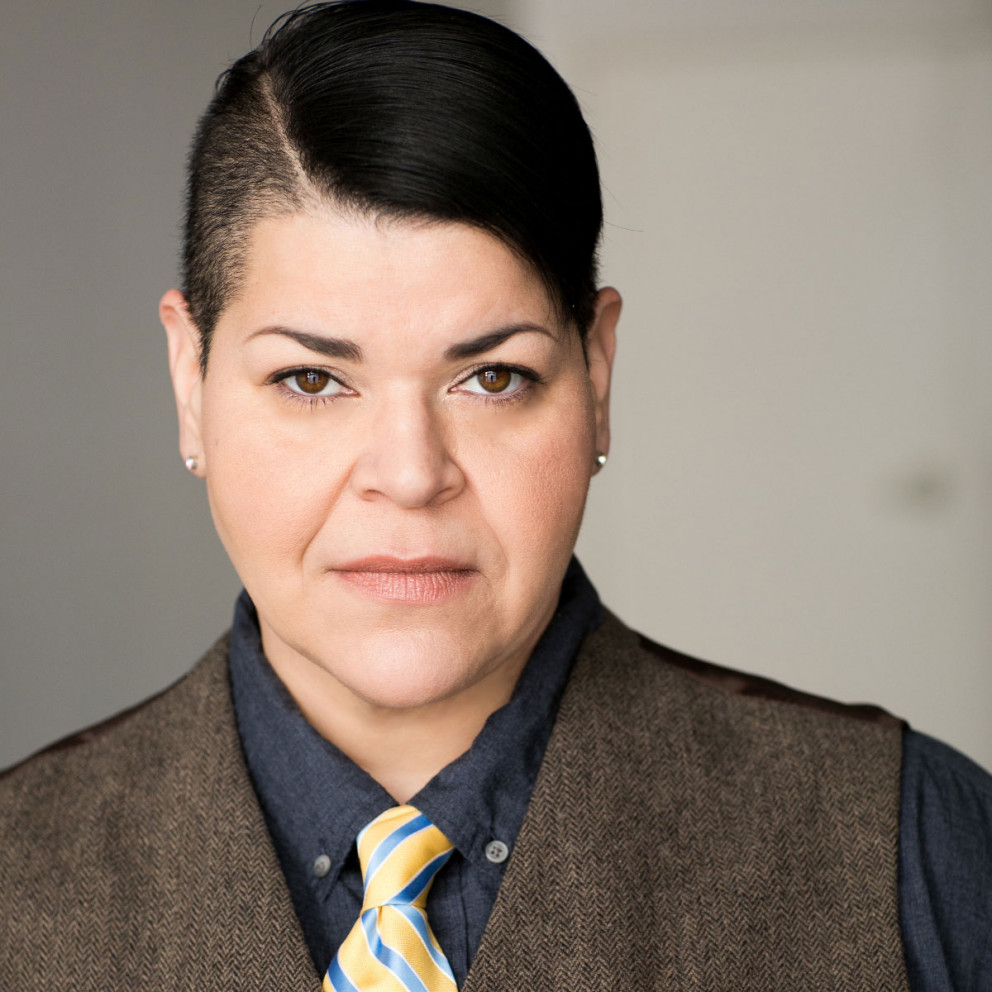 Originally from Lake Charles, Louisiana, Jen Kober has energetically bounded onto the national stage, bringing crowds to their feet with her original blend of stand-up, storytelling, and improvised rock-n-roll comedy. Her hard-hitting hour is phenomenally funny—Kober commands the stage and dares you not to laugh. She was the 2016 winner of NPR's Snap Judgement Comedic Performance of the Year for her Girl Scout Cookie story, which went viral upon its release earlier that year.

Or find her at Jenkober.com.