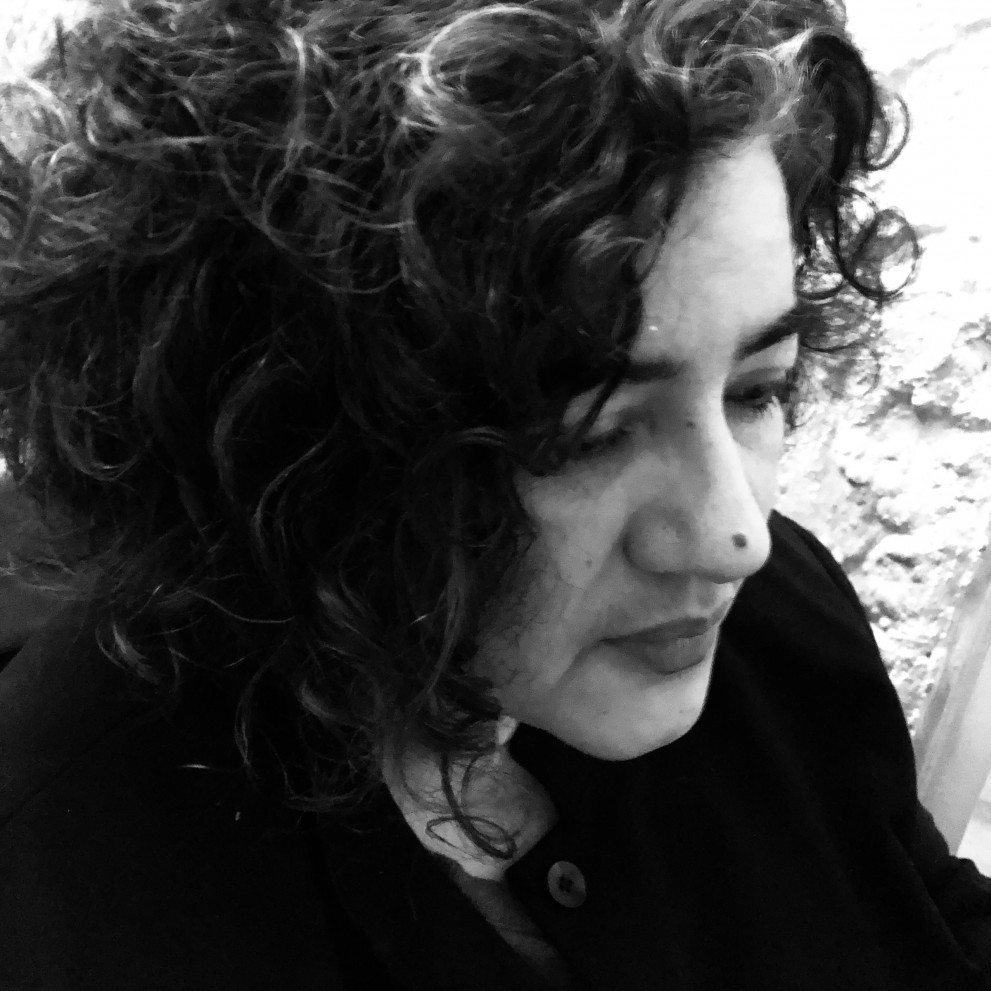 “With her beautiful voice of thick smoke and clear honey, Lourdes Pérez leaves deep footprints that we will remember forever.” – Gloria Anzaldúa

Puerto Rican composer, poet, decimista, oral historian, vocalist and guitarist Lourdes Pérez is known for her “achingly beautiful contralto voice” and her ability to write emotionally rich songs about people, places, history and ideals. Often called “one of the finest Latin American vocalists and songwriters,” Pérez was invited in 1995 by legendary Argentinean vocalist, Mercedes Sosa, to perform as her surprise guest in Boston and later, in 2002, to sing a series of duets with her at multiple concerts in Austin, Texas. Pérez has performed internationally from remote areas to performing arts centers and has collaborated and recorded duets with artists across language and genre for over 25 years.

It is often said that her voice "transcends language" in ability to transmit and elicit emotion. In Canada, critics dubbed her “the Edith Piaf” of the Spanish language. Her soulful music, strongly rooted in her rural jíbara origins, has been characterized as a kind of "Puerto Rican morna or fado" and as an "opera of the people."

In the early ’90s when she began touring, Pérez was one of the only out, Latina lesbian musicians. Refusing to change her narrative, appearance or language, she often occupied spaces that didn’t overlap or include people like her. In doing so, she courageously opened paths for others along the way.

Pérez is one of 1000 performers in the world profiled in the Music Hound World: The Essential Album Guide (2000) and she is featured in the Oxford Encyclopedia of Latinos and Latinas in the United States (Oxford University Press, 2005). In 2006, she was one of the first five composers--and the only woman--to be awarded the unrestricted, United States Artist Fellowship for Music. Published works include 13 CDs (two of which include illustrated, oral history books), a 20 year box set and numerous scores and soundtracks for dance, theater and film.

In 2018 she released the book/CD Still Here: Homenaje al Westside de San Antonio (her lyrics and music; multiple artists) on Chee Wee Records, as well as a live album, Tengo la Vida: Live from Rome, on the Italian label, Block Nota Records. Pérez is the co-host of the new global podcast, Radio VoxFem, showcasing women songwriters/composers from every nation on earth.