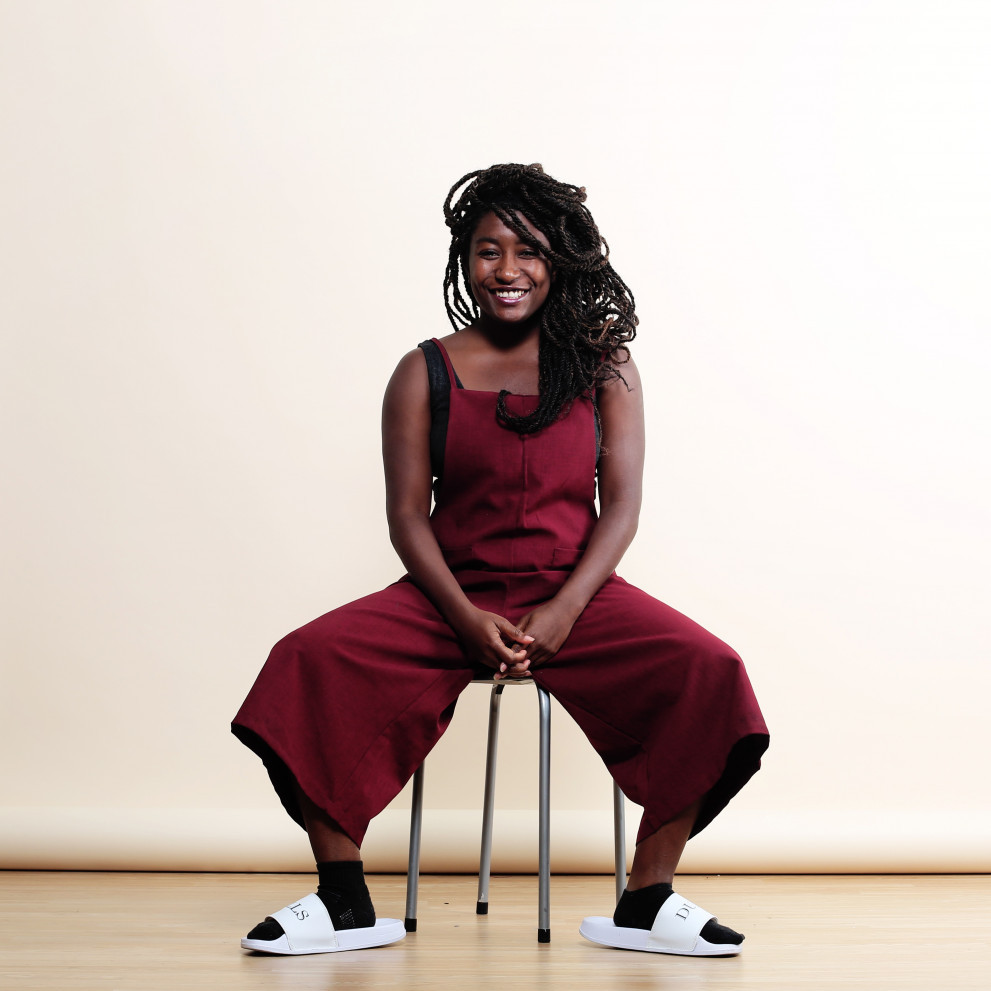 Stand-up comedian and writer Sophie Duker is quickly becoming one of the most exciting new acts on the circuit, describing herself as a “sexy-cerebral comedy underdog”. In her career so far, Sophie has been crowned a finalist in the 2015 Funny Women Awards and reached the shortlist for the BBC New Comedy Award.

In 2018 Sophie starred in Channel 4 comedy pilot Riot Girls, and shared her tips for survival at an all-girls school in the first episode of Comedy Central’s What I Wish I’d Said. As a writer, Sophie’s work has featured on BBC Radio 4’s The News Quiz and The Now Show as well as BBC2 series Famalam.

Every month, Sophie hosts irreverent cabaret gameshow Wacky Racists where guest acts break down bigotry with audience games and stand-up comedy. Sophie is also the founder and host of Manic Pixie Dream Girls – an international, intersectional feminist comedy show that appeared at the Edinburgh Fringe in 2016 and 2017.