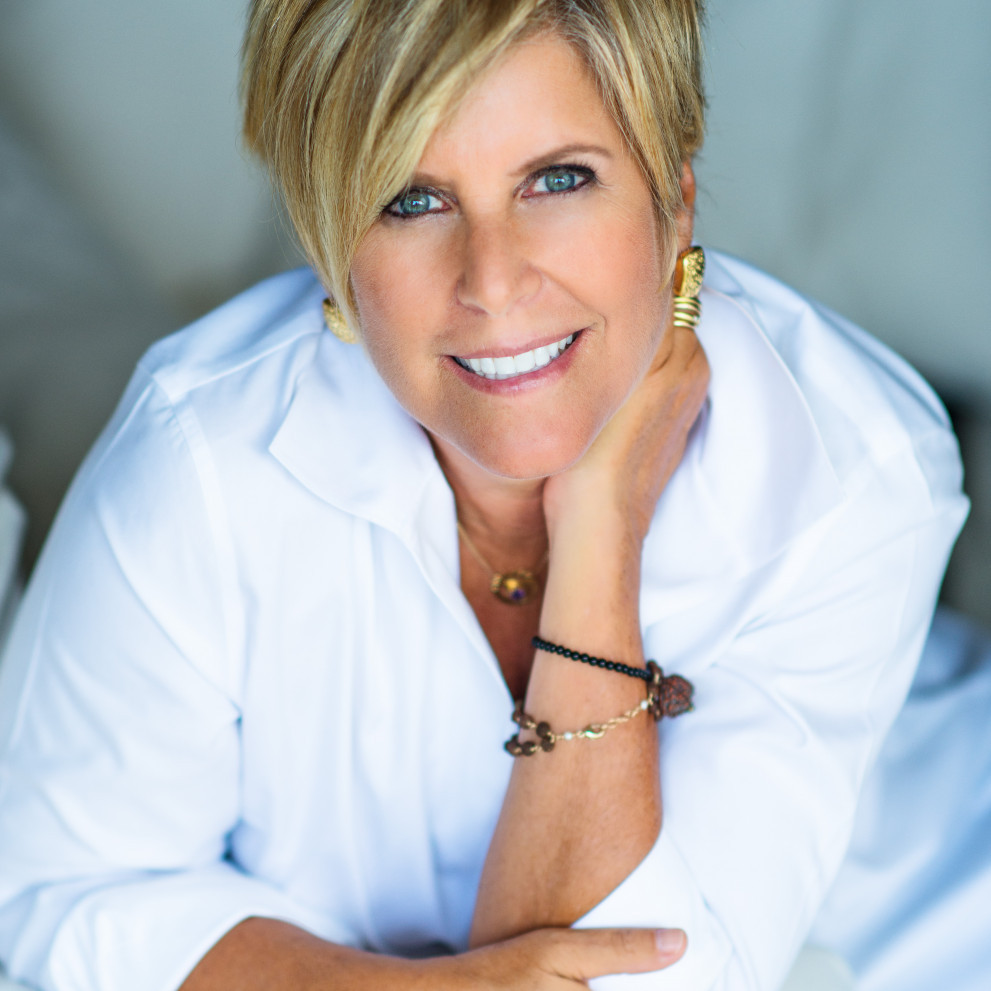 Women Who Change the World

Suze Orman is the most listened-to and respected personal finance expert in the world today. She is the author of nine consecutive New York Times Best Sellers, a two-time Emmy Award winner, and a twice-named Time 100 Most Influential People in the world. Not only is Suze the most successful single fundraiser in the history of PBS, raising over $200 million dollars, she also hosted the award-winning Suze Orman Show, which aired worldwide for 14 years. She is the host of the Women & Money podcast.

She is immensely proud of her work in the LGBTQ community, including her public support for marriage equality. She received the GLAAD Vito Russo Award for her TV work in promoting equal rights for the LGBTQ community as well as the Human Rights Campaign’s National Equality Award.