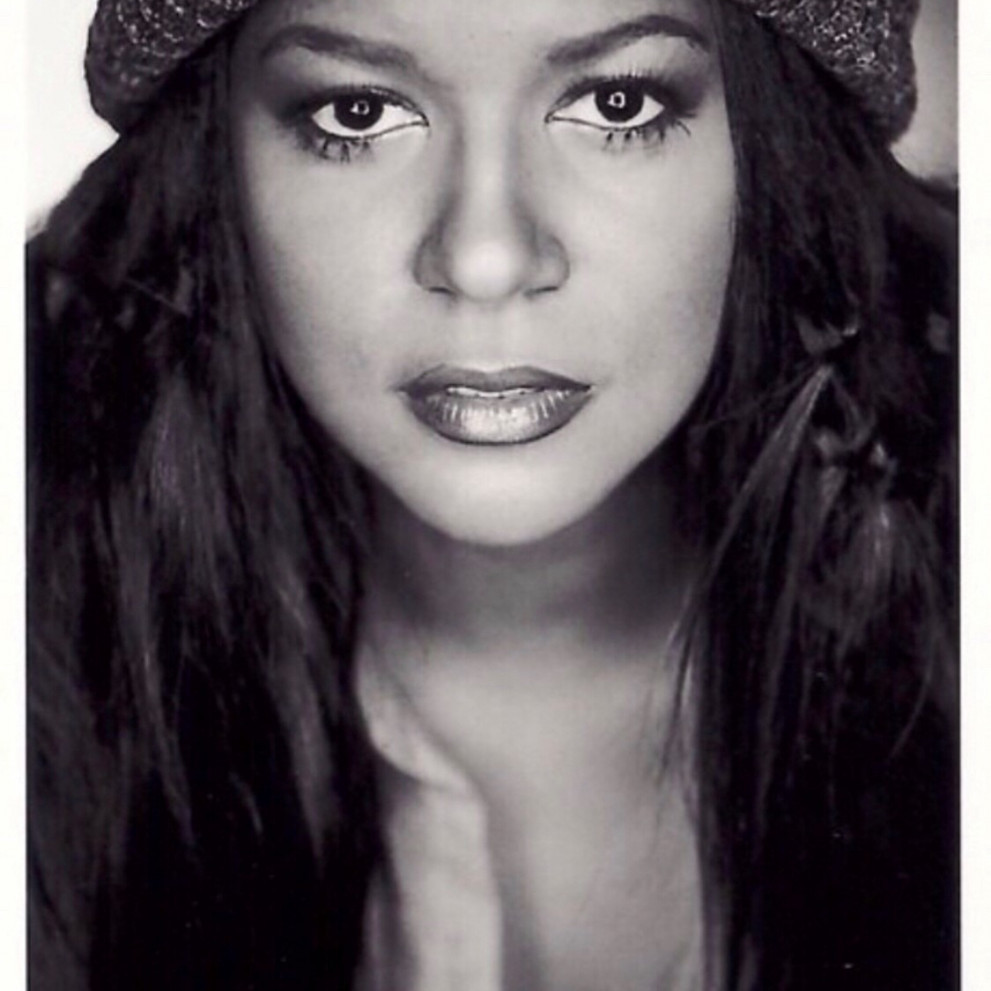 Wendy Moten was born to sing! This multitalented American singer-songwriter, with her fluid and stylish vocals, has thrilled audiences on stages around the world from London to Paris, St. Petersburg to Tokyo, Rio to New York, and beyond.

Wendy’s voice tells a deeply soulful story that touches and inspires all who hear it. She started singing early in her life, at her father’s church in Memphis, Tennessee, and, from the first note, captured the hearts of everyone. Her early musical influences included Barbra Streisand, Stevie Wonder, Ella Fitzgerald, and Aretha Franklin.

In the late 1990s, Wendy signed with EMI Records, where she recorded three solo albums, several singles, and the Billboard hit ballad “Come In Out of the Rain,” which was a Top 10 hit in Europe. Her self-titled debut EMI album also included the up-tempo tracks “Step by Step” and “Nobody but You.” Wendy toured as the opening act for Michael Bolton during his North American tour and was the toast of Japan, where she performed at the famed Budokan.

Shortly thereafter, Wendy recorded the Grammy-nominated single “Whatever You Imagine” for the animated film The Pagemaster, starring Macaulay Culkin, and released her second EMI album, Time for Change with its popular tracks “Forever Yours” and “Your Love Is All I Know.” After receiving rave reviews in the US, the album went global and became one of Japan’s and Europe’s best-selling albums.

Along with her solo albums, Wendy has recorded duets with top-selling artists, including Michael McDonald (“No Love to Be Found”), Julio Iglesias (“Just Walk Away”), and John Oates (“Let’s Drive”), among others. She was the featured vocalist on the Buddy Guy projects and on Paul Allen’s Everywhere at Once duet with Derek Trucks, “Healing Hands.” Her recording of the Stevie Wonder hit “All I Do” is featured on the Grammy-winning saxophonist Kirk Whalum’s CD For You, produced by Grammy-winning producer Paul Brown. Wendy’s voice has been deemed one of the natural wonders of our age, an instrument of infinite diversity. Wendy is currently on tour with Julio Iglesias, Faith Hill and Tim McGraw, and Vince Gill. Find her tour information and more at wendymoten.com.