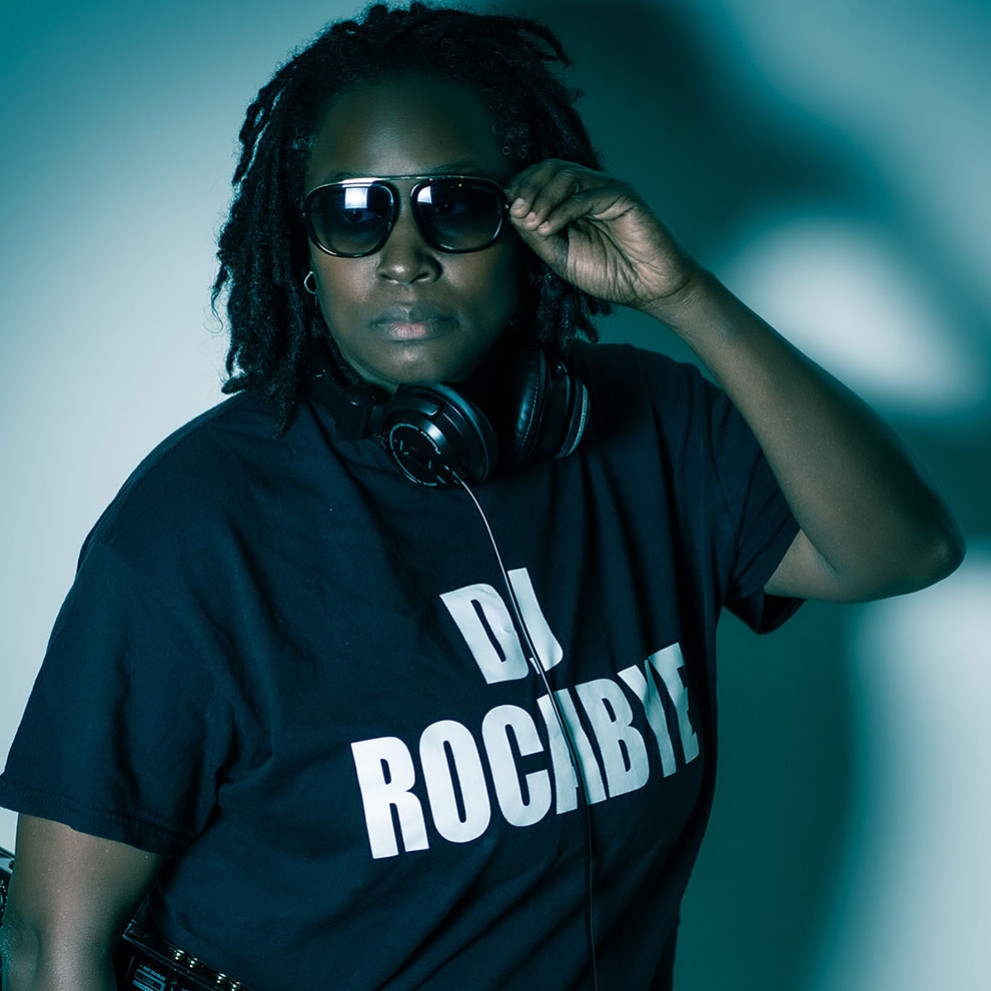 DJ Rocabye is one of the most sought-after DJs in Houston, with over 13 years of experience. She is best known for the unique style and flavor she creates when blending and mixing music genres. Rocabye started DJing in Indianapolis, Indiana, and worked in some of the hottest nightclubs and biggest events there, including The Indiana Black Expo and Circle City Classic.

DJ Rocabye's presence has been felt far and wide, resonating strongly in Indianapolis, Fort Wayne, Chicago, Atlanta, Miami, Dallas, and Houston, where she is known as one of the best DJ entertainers in the business. At nightclubs to corporate events and anything in between, she amazes her audience with her ability to keep the dance floor packed. She has performed for crowds as big as 800,000 people and opened for major recording artists such as Tweet, Adina Howard, and Siya.