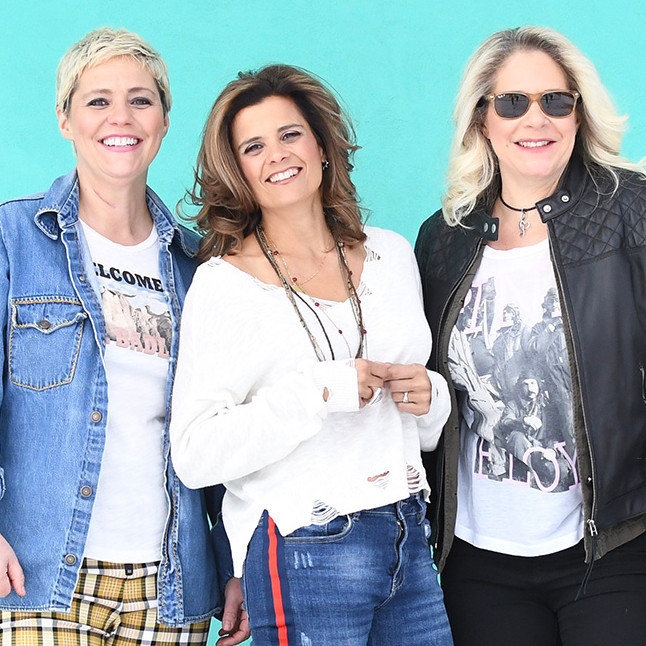 In more than 20 years as one of America's hardest-working bands, Antigone Rising has established a far-reaching reputation for sticking to their instincts. While the all-female New York natives’ live performances have earned the long-term devotion of fans, Antigone Rising's passionate social conscience continues to manifest itself in the group's tireless activism.

The creation of Girls Rising was originally set in motion after Antigone Rising was invited by the US State Department to travel as cultural ambassadors throughout the Middle East. After touring the Middle East, the band traveled to Asia, Europe, Mexico, and throughout the United States bringing the Girls Rising program to schools, refugee camps, and community centers, spreading a message of inclusion.

The band’s activism is reflected in much of Antigone Rising’s latest work, as the trio continues releasing singles to download and stream throughout the year. 2019’s “It’s Gonna Be Alright” is an optimistic spin during a time of political unrest. The band’s next release, “Avalanche,” due in late 2019, is an anthem for young girls and women everywhere to stand up and be heard.